Is an American jazz tenor and soprano saxophonist, brother to trumpeter Wallace Roney. Born in Philadelphia, he graduated from the Duke Ellington School of the Arts of the D. C. Public Schools and attended college at The Hartt School of Music of the University of Hartford, where he studied with alto saxophonist, Jackie McLean. 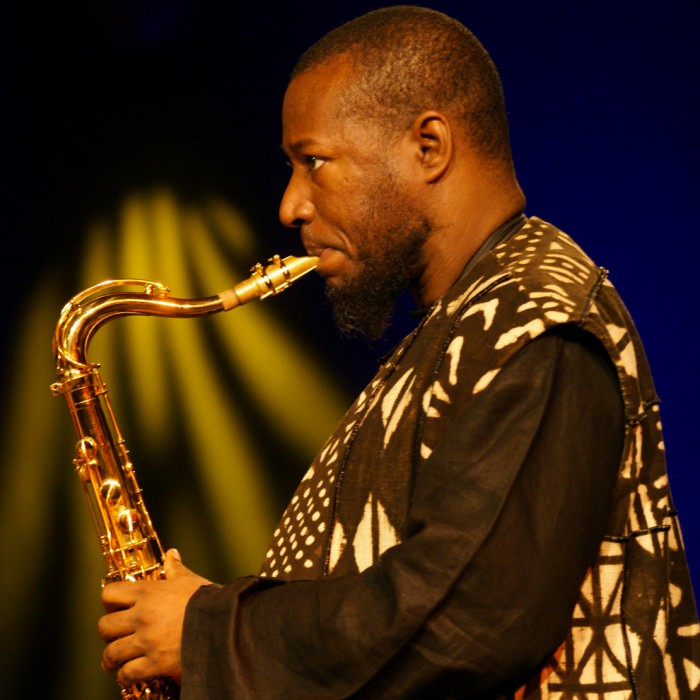