Is for sure one of the major songwriters of MPB (Brazilian Popular Music). As author of more than three
hundred songs, with music that has been recorded by artists like Elis Regina, Tim Maia, Roberto Carlos, Sarah Vaughan, Chicago, Dizzy Gillespie, with participation of Paulo Sérgio Valle, Ruy Guerra, Eumir Deodato, João Donato, and most recently recording with Lazão e Dagama, members of the group Cidade Negra. Marcos has had big success on the European dance foors since 1990 with both his original recordings and the re-recordings and remixings of his music by other artists and by DJ’s, not only in Europe but also in Japan and China. The CD Nova Bossa Nova, produced by Marcos Valle and London’s DJ Joe Davis, emerged from this music. Marcos Valle’s music also caught the attention of the American flm director Brad Anderson who used Brazilian music as theme songs in his awarded flm Next Stop Wonderland, where two of Valle’s most popular dance foor music “Batucada surgiu” and “Os Grilos” were included. On the other side of the world, in China, “Os Grilos” reached 3rd place on the list of the most played songs in 1998. On July 1999, besides performing once again in Sweden, England and Denmark, he took part on Roskilde Festival, one of the biggest music festivals in Europe. Marcos once more returns to Europe and Japan to realize two tours, including Montreux Jazz Festival in Swiss, and Get’s Bossa in Tokyo, Osaka, and for the 1st time on the circuit, Yokohama, San Sebastian Festival,
Forum de Barcelona, Nurnberg Festival, Las Vegas USA, Glastonburry, North Sea Jazz Festival, Sunset Stage in Rock In Rio 2015, Brazil. To celebrate his 50th career anniversary as a Songwriter, Arranger, Instrumentalist, and Singer, Brazilian artist MARCOS VALLE, joined American singer STACEY KENT’S sweet beautiful voice to express a repertoire of half a century of successes. This reunion of these two artists has resulted in a CD titled “MARCOS VALLE & STACEY KENT LIVE”, which is being released by Sony, in USA, Canada, Europe, and Asia, in November 2014 and prepare to release a DVD recorded at Birdland in New York wich will be released by Sony, in USA, Canada, Europe, South America and Asia, in November 2015 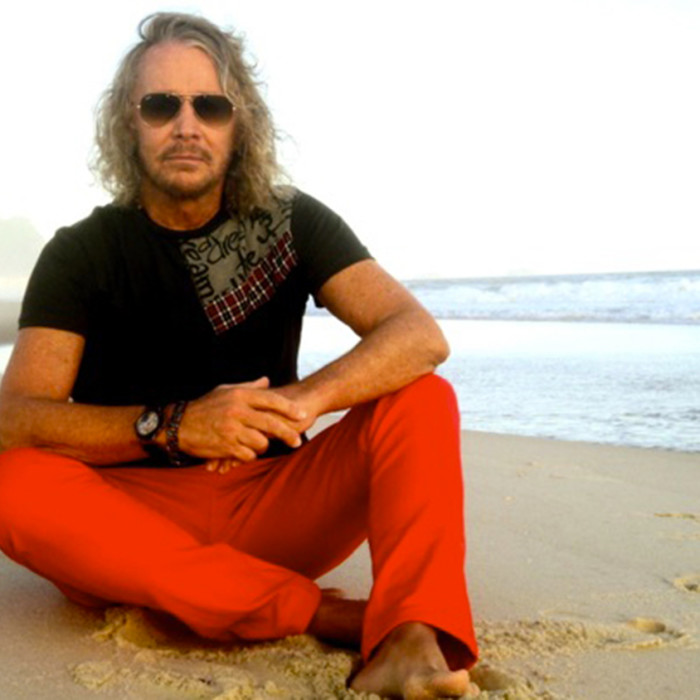