Roberta Sá is acclaimed by fans and critics as one of the best singers of her generation. Her music takes on different traditionally Brazilian rhythms with a soft contemporary touch. In the past 12 years, with six CD’s and one DVD released, Roberta sold more than 250 thousand copies.

In 2008 she was nominated for the Latin Grammy Award as New Artist of the Year and Best Brazilian Popular Music Album. In 2014 Roberta took part of the “Viva o Samba Nivea Tour” project, performing for more than 420 thousand people all over the Country. She also performed at Rock in Rio Festival in 2013 and 2015.

On stage, at her new tour, Roberta Sá mixes songs from the previous albuns with her main hits and the new songs from ‘Delirio’. A declaration of love to Brazilian music. 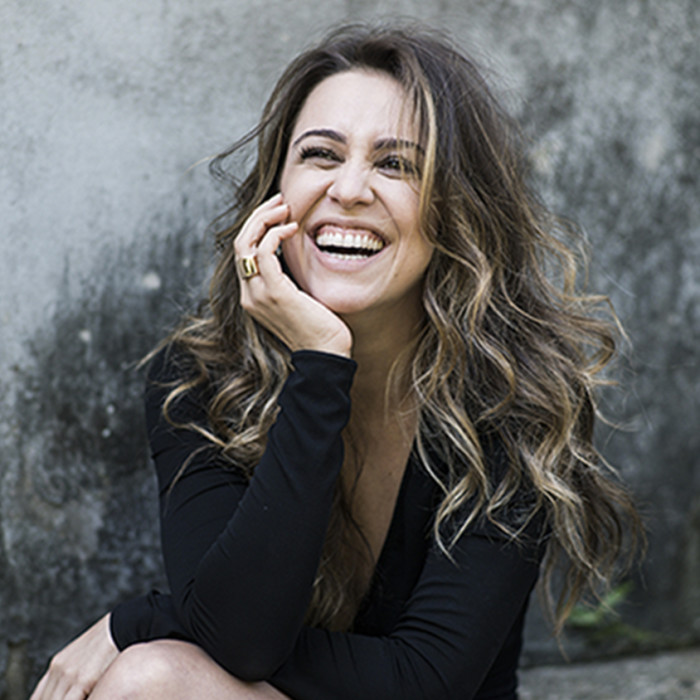