Born and raised in Tuscaloosa, Alabama, Sherman began playing music at the age of 12, almost immediately recognizing that it was his life’s calling. Upon graduating high school (during which he had the opportunity to play and record with Gospel immortal James Cleveland) Sherman attended Clark Atlanta University, graduating with a B.A. in Music Education. He joined Atlanta-based piano legend Johnny O’Neal’s quintet in 1991.

After moving to New York in 1994, Sherman quickly connected with the fertile and vital scene at Smalls, where he was a regular until 1997. Here Sherman caught the attention of Blue Note Records, for which he recorded his first two albums, Full Circle and Big Mama’s Biscuits, released in 1996 and 1998 respectively.

During the Smalls period Sherman also toured the U.S. and the Caribbean with the Boys Choir of Harlem in 1995; was a member of the Lincoln Center Jazz Orchestra from 1995 to 1997; recorded and toured with Marcus Roberts and participated in the incomparable Betty Carter’s Jazz Ahead Program during those same years; and began his four year stint with Roy Hargrove in 1997. Recognizing the shift in economics of the record industry, Sherman left Blue Note to form Black Warrior Records, releasing Black Warrior, Faith, and Organ Starter. Departing from Roy Hargrove’s ensemble around the same time, Sherman shifted his primary focus to his own group. Although this is his primary commitment, Irby took the opportunity to join the final ensemble of the peerless Elvin Jones in 2004, and after Elvin’s passing, joined Papo Vazquez’s Pirates Troubadours. Currently, he has rejoined the Jazz at Lincoln Center Orchestra. 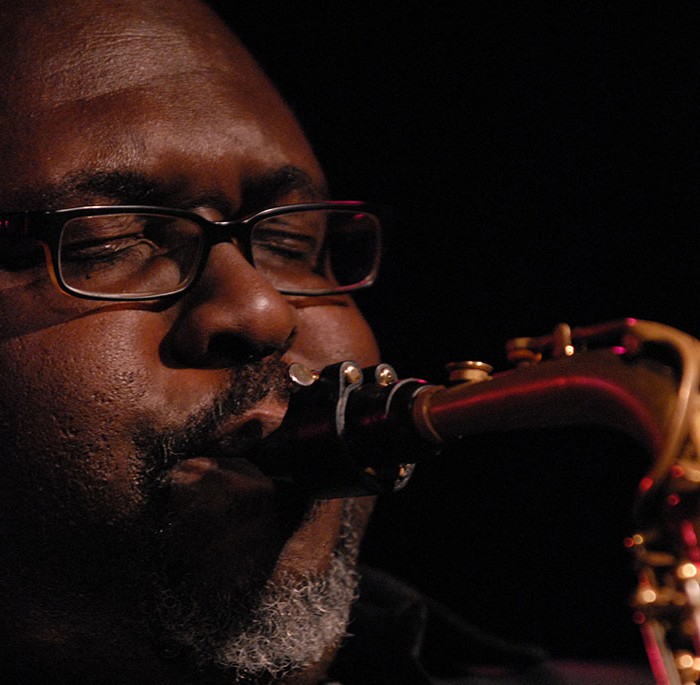