Click on the link to view the presentation: Steve Wilson/Lewis Nash duo 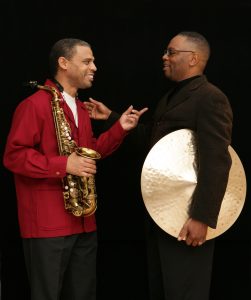 Their performances display great musicality and artistry, playfulness, and a deep understanding of the history of the music.

Steve Wilson / Lewis Nash Duo has been playing for diverse audiences and presenters since their debut in July of 2001. The two had been talking about forming this duo, so they seized upon an opportunity to perform at Jazz at the Loft at Quilty’s in the SoHo district of NYC.  It was magic from the first notes.  Encouraged by the initial response and to grow their audience Steve and Lewis went on to perform several times at Sweet Rhythm (formerly Sweet Basil) in NYC, on a duo series that club owner James Brown presented. Over the past 13 years, the Duo has performed at diverse venues including the Lakewood Cultural Center in Lakewood, CO, Williams Center for the Arts in Lafayette College in Easton, PA, St. Michael’s College in Burlington, VT, The Vermont Jazz Center in Brattleboro, VT, Sugar Loaf Jazz in Warwick, NY, and at Umbria Winter Jazz Fest in Orvieto, Italy where they played four sold out concerts between Christmas and New Year’s of 2014.

One engagement that bears a special mention is the Duo’s performance at Manchester Craftsmen’s Guild in Pittsburgh, PA in March of 2013.  MCG Jazz Executive Producer, Marty Ashby, knowing both Steve and Lewis individually, said he, “could only imagine what they would be together.”  Ashby readily agreed to present the Duo on the MCG Jazz concert season and make a live recording. Wilson and Nash are very proud that their debut recording is on MCG Jazz, and are very grateful that Marty took this major step with them. “There are only a select few musicians that have the musicianship and historical context to sustain a full program with just sax and drums.”  Ashby goes on to say, “Working with Lewis and Steve on this unique project fits perfectly with the mission of MCG Jazz to showcase and bring the finest Jazz Music to the public eye.”

Their performances, which display great musicality and artistry, playfulness, and a deep understanding of the history of the music, plus the vast experiences they have had in their long, storied careers, that make every tune they play a new adventure. It’s an exciting, journey that wins audiences over every time. Wilson and Nash always exceed expectations and audiences wonder at how much music just two people can create. As Bob Karlovits of the Pittsburgh Tribune Review has said: these two “…players really don’t need anyone else around them.”

“Wilson/Nash reached their audience in more than musical ways. They did it through their grace, generosity and intelligence.”

“They consistently maintain an environment of surprise, navigating a wide range of canonic repertoire with the sure-footed intrepidity possessed by improvisers whose sensibilities evolved in the company of masters from a prior generation.”

“With Duologue, Wilson and Nash make the combination of saxophone and drums seem as logical and complementary as anything. It’s a treat to hear them work their magic.”

“It might be a sitting down jazz date throughout but you don’t have to be a Sunday Afternoon egghead to dig it. Hell, it’ll even get said eggheads swinging to it. Well done.” 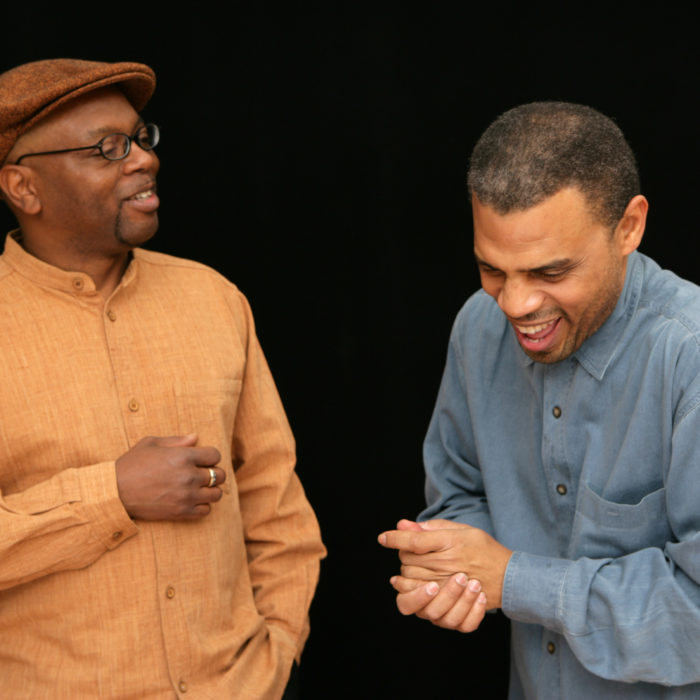