Click on the link to view the presentation: Steve Wilson & Wilsonian’Grain

WILSONIAN’S GRAIN, featuring Miki Yamanaka [piano], Ugonna Okegwo [bass], Ulysses Owens Jr. [drums], is Steve’s most dynamic and cutting-edge ensemble. The repertoire showcases Wilson’s originals and arrangements, as well as compositions from the band.
Simply put, Steve has put together one of the most potent quartets on the planet. What we have in Wilsonian’s Grain is something akin to a power-packed, compact foursome comprised of musicians’ musicians. The group’s new recording, recorded live at the Village Vanguard, documents how any one of these four could play captain on any stage, however, they understand communication is paramount – and they know how to deliver the goods. “The Grain” runs under Wilson’s leadership, but if you want to get a real sense of what the word ‘ensemble’ means – and actually see it in action – then you don’t want to miss this foursome!
Their debut CD was released on March 24, 2015 on Random Act Records. The CD,
entitled Live In New York: The Vanguard Sessions, was recorded on May 24 & 25, 2014 at the famed Village Vanguard in NYC. In addition to being Wilson’s frst headlining release since 2003’s ‘Soulful Song’, the upcoming album marks a number of other ‘frsts’:
Wilson’s frst time doing a live recording as a leader, frst time recording at the historic
Village Vanguard, and frst time/debut recording with his ‘go-to-band’, Wilsonian’s Grain.
The project was also partially fnanced thanks to the support of 214 contributors to
Wilson’s frst-ever Kickstarter campaign. 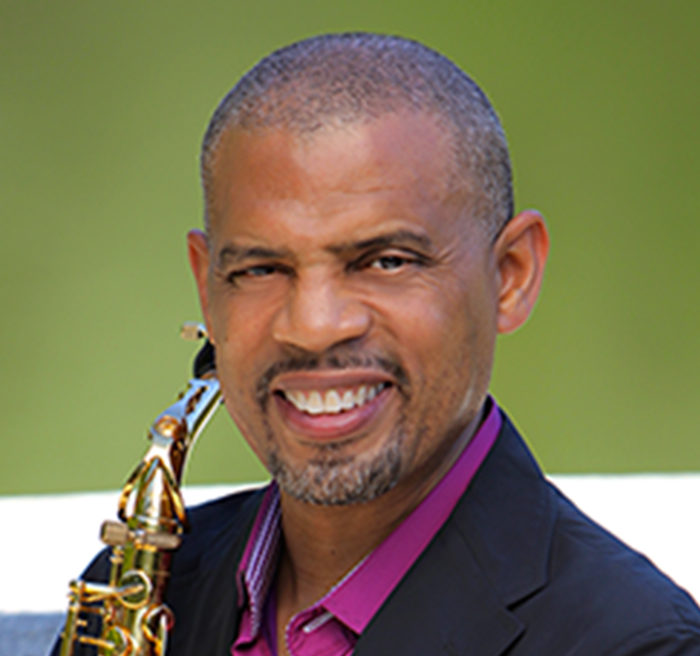